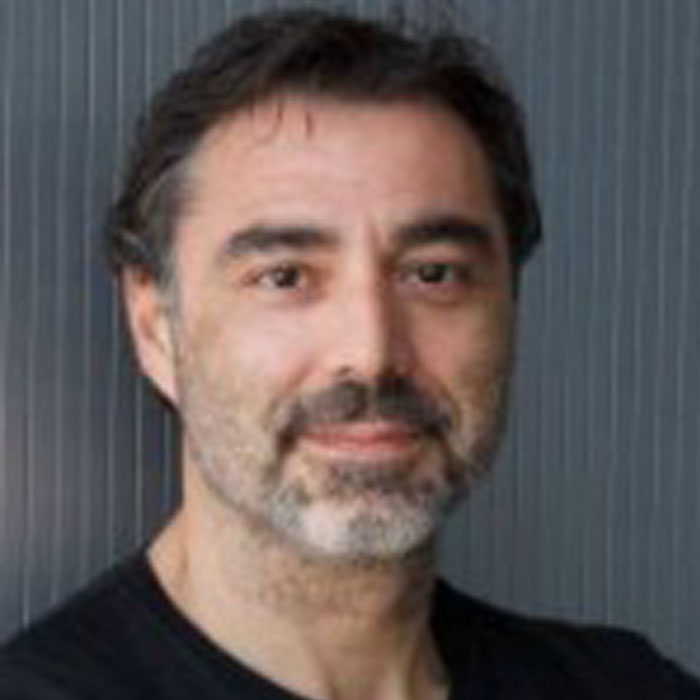 Sorin is co-founder and CEO of Transaera, which has developed a hybrid cooling solution designed to operate a high-efficiency room air conditioner in parallel with a moisture storage battery (MSB) to provide cooling and dehumidification while using dramatically less energy than typical room air conditioners sold today. Transaera was named a finalist for the 2020 Global Cooling Prize.

Sorin also co-founded and served as CEO/CTO of Promethean Power Systems, a manufacturer of thermal energy storage systems for refrigeration and cold-storage applications. Sorin was the principal inventor of Promethean’s thermal battery, an energy storage device that provides effective backup in areas with unpredictable grid power. Dairy farmers and processors in rural India are using this battery to chill milk at village collection centers. Sorin’s company was also one of the four founding companies of Greentown Labs, a grassroots effort which has grown to become the nation’s largest cleantech incubator. He currently serves on the Promethean board.

Sorin is trained as an electrical engineer and holds an MS in Engineering and Management from MIT (SDM ‘07). He is originally from Romania.

As Earth Heats Up, This Inventor is Focused on Keeping Cool

Medium
As Earth Heats Up, This Inventor is Focused on Keeping Cool

Cooling homes without warming the planet

D-Lab: Design - the soil, the shoots, and the flowers

MIT D-Lab
D-Lab: Design - the soil, the shoots, and the flowers