Each year during MIT's Independent Activities Period (IAP), D-Lab classes send more than 50 students to the field to put into practice what they've learned throughout the semester. Each year, students come back with stories of eye-opening experiences and encounters. In this post, Sung Sik Woo, a graduate student in Electrical Engineering and Computer Science, shares some of the work he and his team undertook in Brazil, and how his experience was affected by the people he met there.

I first encountered the field of international development at a conference in 2012, through a friend who studied human security at The Tufts Fletcher School. He told me that I could use my knowledge and skills to help people and save lives; that technologies are increasingly used for development purposes rather than financial support these days, so more and more people with technological background are needed in this field. Specifically, he told me that there are numerous people living without electricity and there is certainly something I can do about it. Hearing this, I felt as if my old, forsaken dreams of becoming working in the United Nations and volunteering with the Korea International Cooperation Agency (KOICA) for my military service once again came to life. I was overwhelmed by intense curiosity and thrill. Above all, I was struck by a single word he mentioned: “electrification.”

Alas, I had no knowledge or experience on the field of international development. I realized that I cannot say something like “this is my work” based on mere thrill, without studying and gaining firsthand experience in the field. I wanted to figure out what development work is like in a practical sense by taking related courses or participating in an internship. In addition, I needed to figure out whether I really had the guts, love, and ability to work in the field, or was simply excited by temporary emotion. Meanwhile, (while looking over subject lists in a day before the registration day) I happened to discover the D-Lab: Development course. What followed is a story that may be describing the beginning of a new phase of my life.

What was it that made my IAP trip to Brazil such a transformative experience? If I were to summarize what I experienced during the trip in a sentence, most of all, I would say that I was a lucky man. Here’s why:

One of the lessons I learned was that it’s not only important to accomplish projects as planned, but also to form meaningful relationships with local people. For example, when in Curralinho, I went out in a small boat made for 2-3 people and learned how to fish. I cannot forget Honório Correa Tenório, who taught me how to fish. After the fishing was over, whenever he saw me, he hugged me, saying that I was like his son and that I should come and stay in his house. He said that we were friends, and that he was poor, but that he was thankful because I did not make him feel that way. I cannot believe how warm this memory is. His daughter Jacimara gave me a unique bracelet she made and I expressed my sincere thanks to her with a cartoon book to color and crayons. There was Michael, too, who kept coming to me to teach me Portuguese while I was in the community on the Pagão River. I’ll never forget the moment he said “Obrigado” with teary eyes when I gave my flashlight in return.

I hope to always remember the relationships I made with these people, our interactions, and what they said. I would like to keep in mind that in doing development work, we ought to be friends with people in communities we visit. Rather than one-way provision, it is better to give and receive with each other, and rather than us just trying to solve their problems, it is better to make better lives together. There exists inexpressible pleasure in these relationships, and sometimes they may determine success or failure of a project, and sometimes they may be more important than the project itself.

When I think about what was challenging in the trip, it is not the inconvenient toilets, nor having to bathe in a river, nor sleeping in a hammock in high temperatures and humidity, nor the mosquitos or barking animals that kept us from sleeping. My teammates and I found that although it was at first difficult, we could adapt to these circumstances after a time. Just as relationships with people were the highlight of the trip, occasional conflicts with people having different perspectives, purposes, and expectations posed the greatest challenge. All in all, these upsets were minor and we were able to work through them, and I feel that my time was spent with good people in good harmony. I learned that in development, as in any other field, people were the key, and establishing good relationships – whether it’s easy or requires some understanding, yielding, etc – is essential. 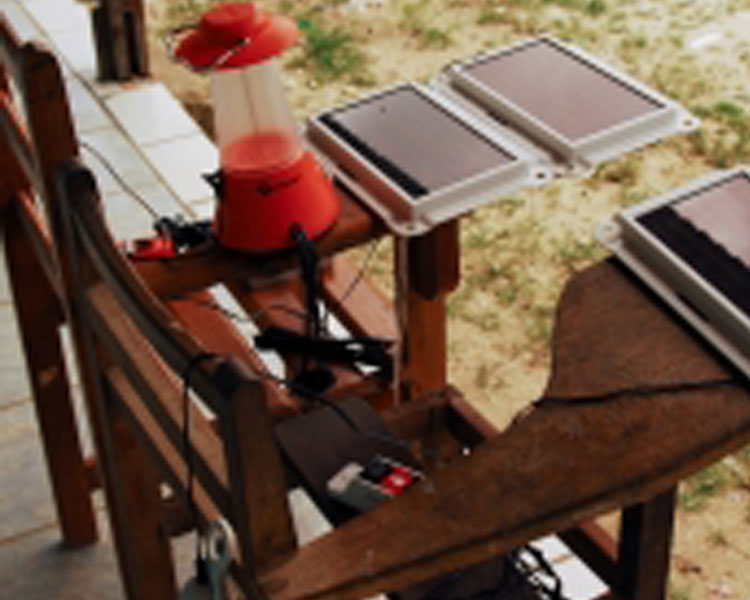 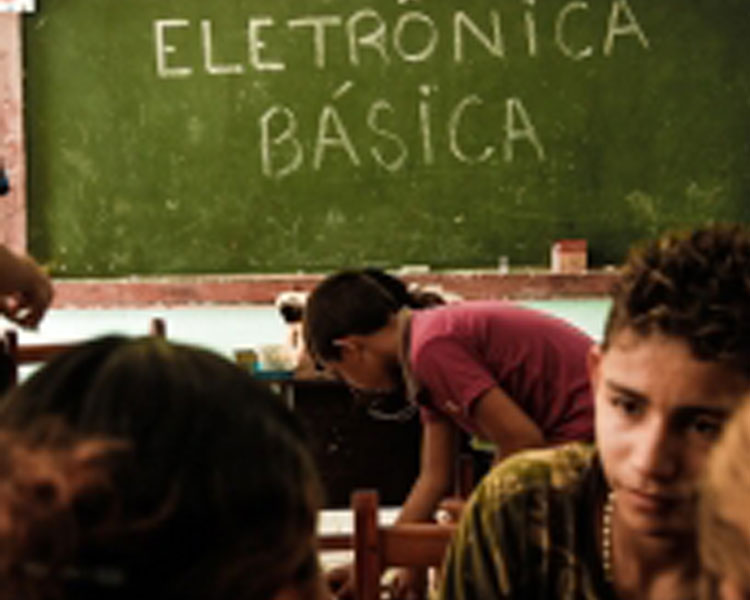 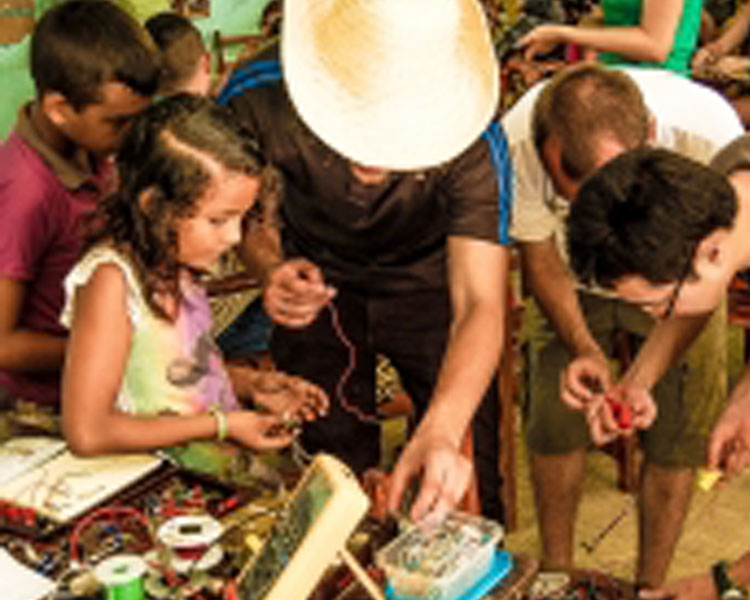 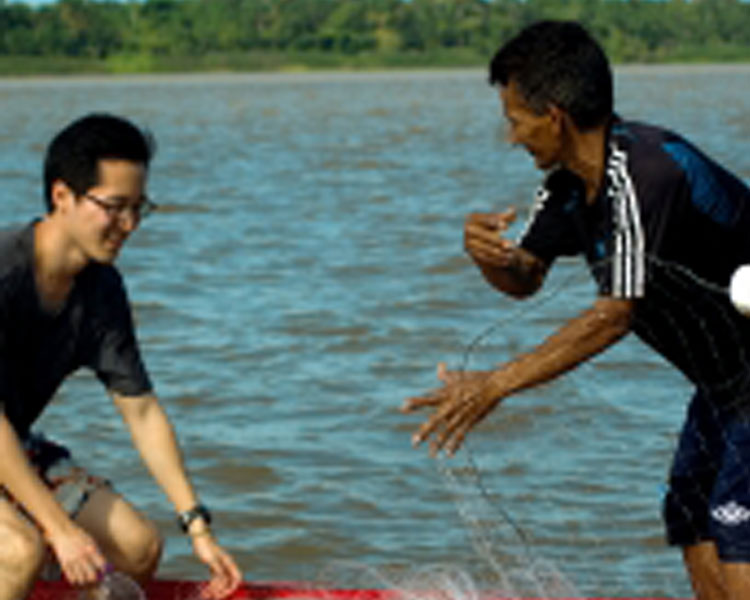