At the time of my last blog from just over a year ago, I was in Nepal conducting a clinical trial with PortaTherm, then still in its infancy. Since then, we have successfully validated PortaTherm to be equivalent to the current gold standard of typhoid diagnostics. We even have a publication in PLoS Neglected Tropical Diseases, a well-known peer-reviewed journal, to prove it!

I am back in Nepal, and last weekend, I visited two hospitals in Tanahun District, located about 1,000 km from the urban Kathmandu Valley to conduct a focus group on the design and process of packet preparation for the PortaTherm incubator.

The incubator leverages a well-known thermodynamics property: phase-change material (PCM) maintains constant temperature when transitioning from liquid to solid. In the PortaTherm system, we use packets of a special type of PCM that makes this transition at the perfect incubation temperature, 37 degrees Celsius. The current design requires the health worker to melt 30 packets of PCM in hot water to prepare the phase-change incubator. I wanted to determine whether the packet preparation process was too cumbersome

I’d prepared several alternative designs to compare, but to my surprise, even with somewhat firm probing, none of the health workers found the current process cumbersome. The rate-limiting step, they said, was boiling water; it didn’t matter whether they were melting individual loose packets, a large sheet of PCM, or a mold. They noted that the individual packets gave them the most flexibility in packing the incubator and in accommodating a variable number of samples.

I have to say I am not completely convinced though. There are many behavioral studies that show people have time-inconsistent preferences. That is to say, the now self has a poor ability to predict the preferences of the future self. The only way to truly validate or negate our assumption about the ease-of-use of the current process is to present the alternative designs to experienced users (which will be done once our clinical study is underway).

One very useful piece of feedback I got was a suggestion to add a "ready-for-use” indicator on each packet. Currently, after removing the packets from the boiling water, the user must remember to allow the packets to cool to 37 degrees Celsius before placing in the incubator. If the packets are used too early, the high temperature will kill all bacteria in the culture bottles, leading to false negatives. Currently, the user identifies packets that are ready to use by observing crystallization on the corners of packets, indicating phase change. Adding an indicator should be simple to implement and should make the process less error-prone.

All in all, things have been progressing nicely. This is just a sliver of my learnings in the last several weeks, and I plan on sharing on building new partnerships next time! 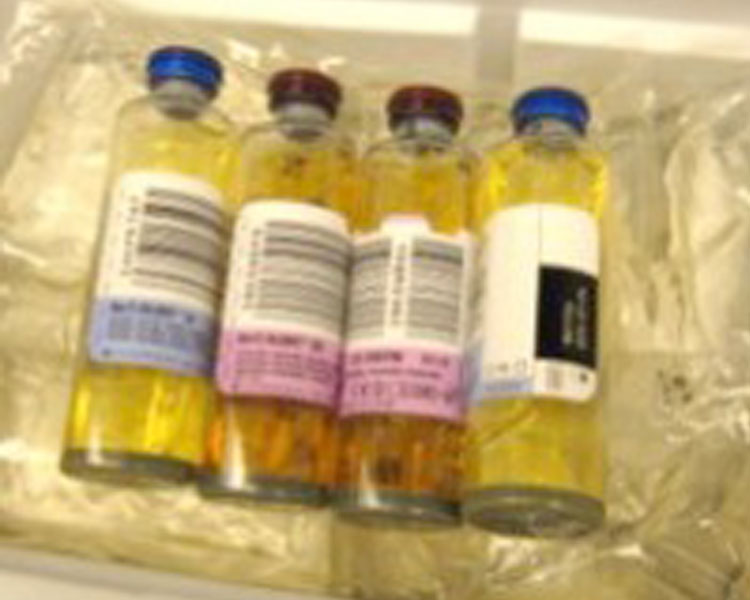 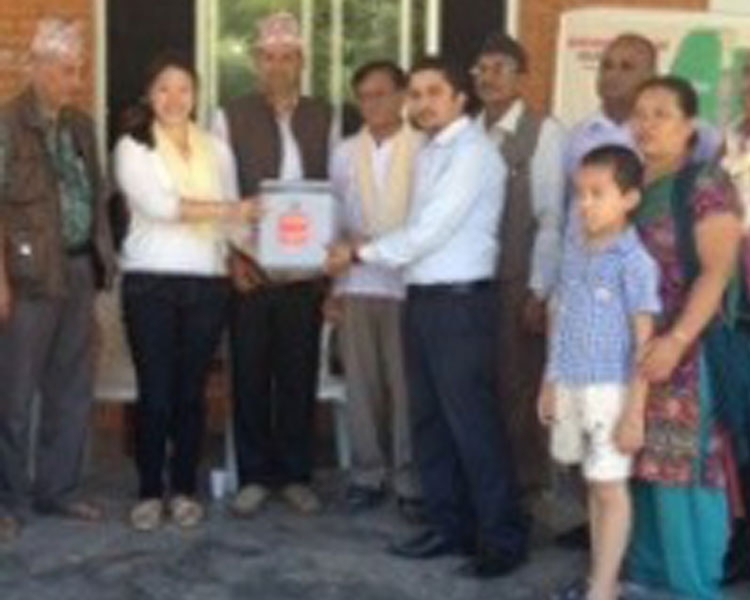